You are here: Home / Edmonton Cigars / July Cigar of the Month — My Father Cigars 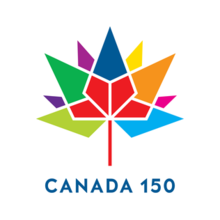 Hence we are offering 25% of My Father Cigars when purchasing 3 or more cigars (mix & match).
This deal extends to:

In addition, purchase of three My Father Cigars at any of our 3 locations enters you to win a Pete Johnson 6-Pack Sampler of Tatuaje Cigars. The sampler pack is valued at $ 136.99 This pack includes: 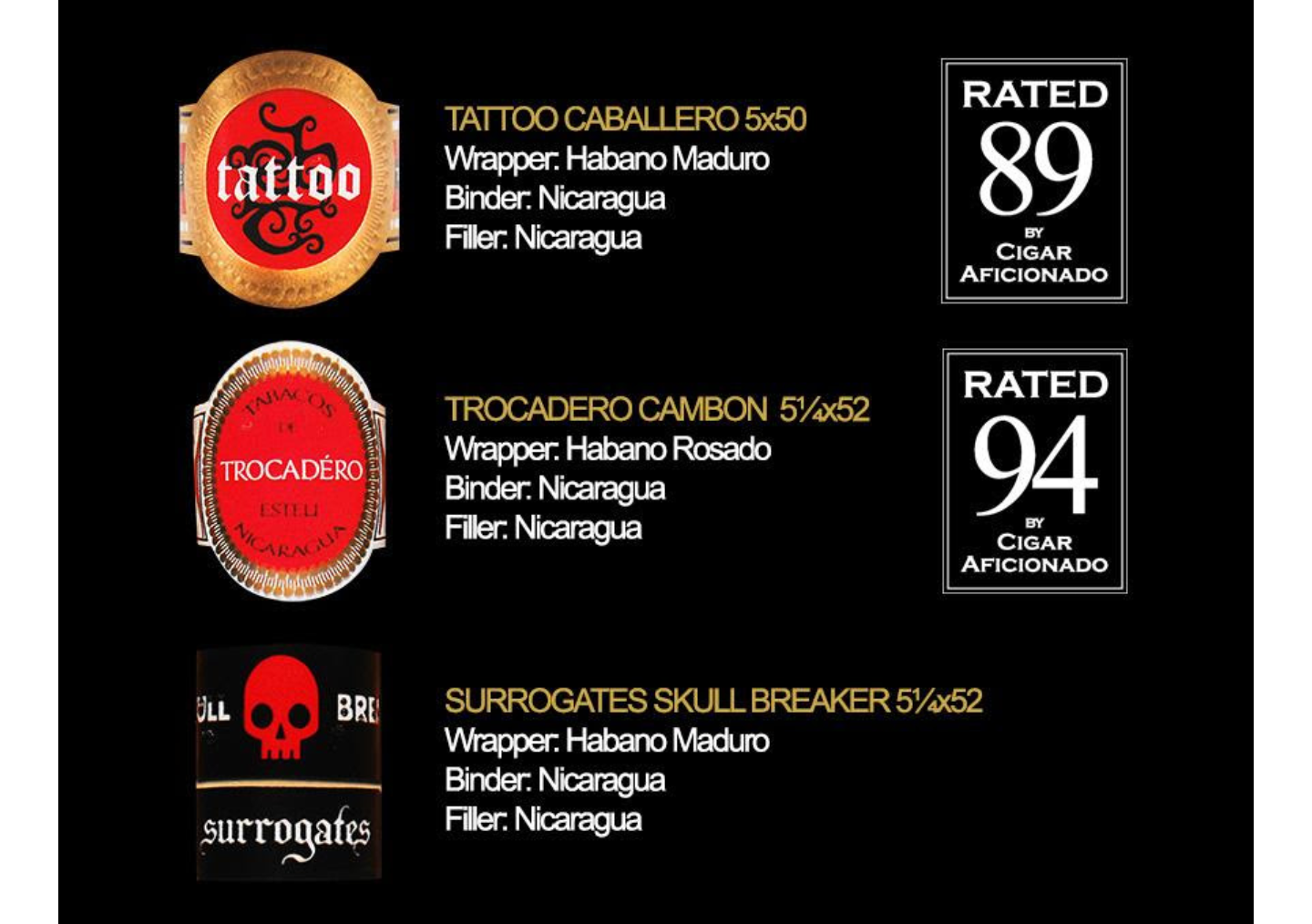 To sweeten the deal and further celebrate My Father, anyone who buys a full box of My Father Cigars is entered to win a My Father humidor, valued at $450.00.

Stop by one of our three locations in Edmonton today to take advantage of our July Cigar of the Month deal.