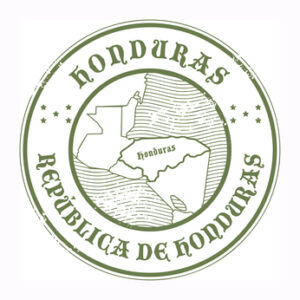 Honduras will often be mentioned as an afterthought when discussing cigar empires like Cuba, Dominican Republic, or Nicaragua, but to dismiss it entirely would be a big mistake.

As with Nicaragua and Dominican Republic, the nationalization of the Cuban cigar industry and the US trade embargo with Cuba gave the Honduran cigar a big boost.

Honduras had some hurdles to becoming a significant force in the cigar and tobacco industry.

In the 1980’s there was considerable civil unrest with neighboring Nicaraguan. Some parts of Honduras were occupied by a Nicaraguan resistance group (Contras).

Additionally, around 1984-1986 the Honduran tobacco crop was hit with what was called “blue mold.” This depleted much of the tobacco as they were getting off the ground (production wise).

By the early 1990’s Honduras was in full swing, second only to the Dominican Republic in shipping to the US (about 40M cigars per year). But…

In 1998 Hurricane Mitch took out the majority of tobacco crops – yet another setback to the cigars of  Honduras.

The climate of Honduras is world class when it comes to conditions for growing tobacco. When Honduras can avoid flooding and hurricanes, this country produces top notch tobacco.

Many Cigar companies have a presence in Honduras and manufacture the following Cigars in Honduras like Baccarat, Don Tomas, El Rey del Mundo, Excalibur, Indian Tabac, Leaf by Oscar, some of the lines of Rocky Patel Cigars, and Zino.